Finally, let’s talk about the types of speakers. Nowadays, the appearance of HiFi speakers can be described as diverse, but the more common ones are still mainly rectangular. The box structure mainly includes a closed box, a reflective box, a transmission line, a passive radiator, and a coupling cavity. Wait a few categories.

The enclosed sound box is the simplest speaker system, which consists of installing the speaker unit in a fully sealed box. It can completely isolate the forward radiated sound wave and the backward radiated sound wave of the loudspeaker, so that the lowest resonant frequency of the loudspeaker will rise. The sound and color of the closed speakers are a bit deep, but the bass analysis is good. 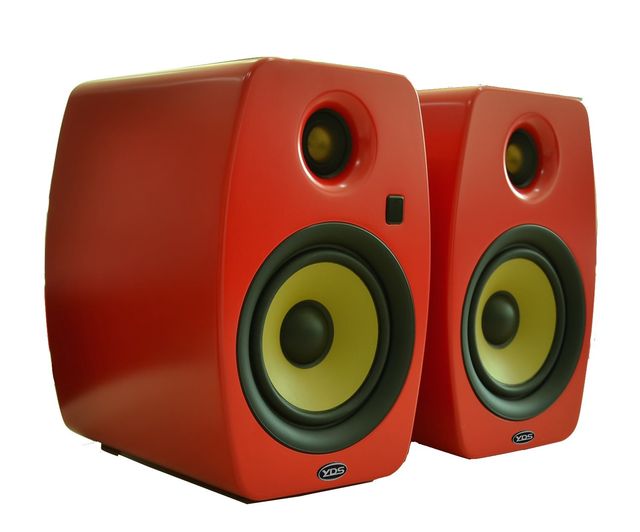 Bass reflex speakers are also called phase-inverted speakers. There is a sound outlet on its box body, and there are many kinds of opening positions and shapes. When the sound wave radiated by the speaker backwards is inverted through the pipe, it is radiated from the sound outlet to the front and superimposed in phase with the sound wave radiated from the front of the speaker. Less distortion. This type of speaker can reproduce rich bass with a smaller cabinet, and is currently the most widely used type.

The transmission line speaker is named after the transmission line of the classical electrical theory, and there is a sound duct made of sound-absorbing wall panels behind the speaker. In theory, it is used to attenuate the sound waves coming from the back of the cone to prevent it from being reflected to the open end and affecting the sound radiation of the woofer, but in fact, the transmission line speaker has a mild damping and tuning effect, which increases the speaker's or The following sound is output. Usually, the sound ducts of this kind of speakers are mostly stacked in a labyrinth shape, so they are also called labyrinth or tortuous.

The passive radiating speaker is a branch of the bass reflex speaker, also known as the empty paper cone speaker. Its opening sound outlet is replaced by an empty paper cone without magnetic circuit and voice coil, using the air in the box and the passive cone The basin support component forms resonance and enhances bass. The main advantage of this kind of speaker is that it avoids the unstable sound produced by the reflection hole, the standing wave has little influence, and the sound is clear and transparent.

The coupled cavity speaker is a box structure between the closed type and the bass reflex type. Its output is output by the sound hole driven by one side of the cone, and the other side of the cone is coupled with the closed box. The advantage of this kind of sound box is that the amount of air pushed by the loudspeaker at low frequencies is greatly increased, so the distortion is reduced and the withstand power is increased.

The above is some basic knowledge about HiFi speakers. This is only part of a HiFi system. In addition, there are audio sources, power amplifiers, cables, etc., among which there are also many studies worth studying.

After understanding these knowledge one by one, and slowly adjusting the sound you like, the charm of HiFi music will gradually appear, and it is not difficult to understand why audiophiles are obsessed with it.